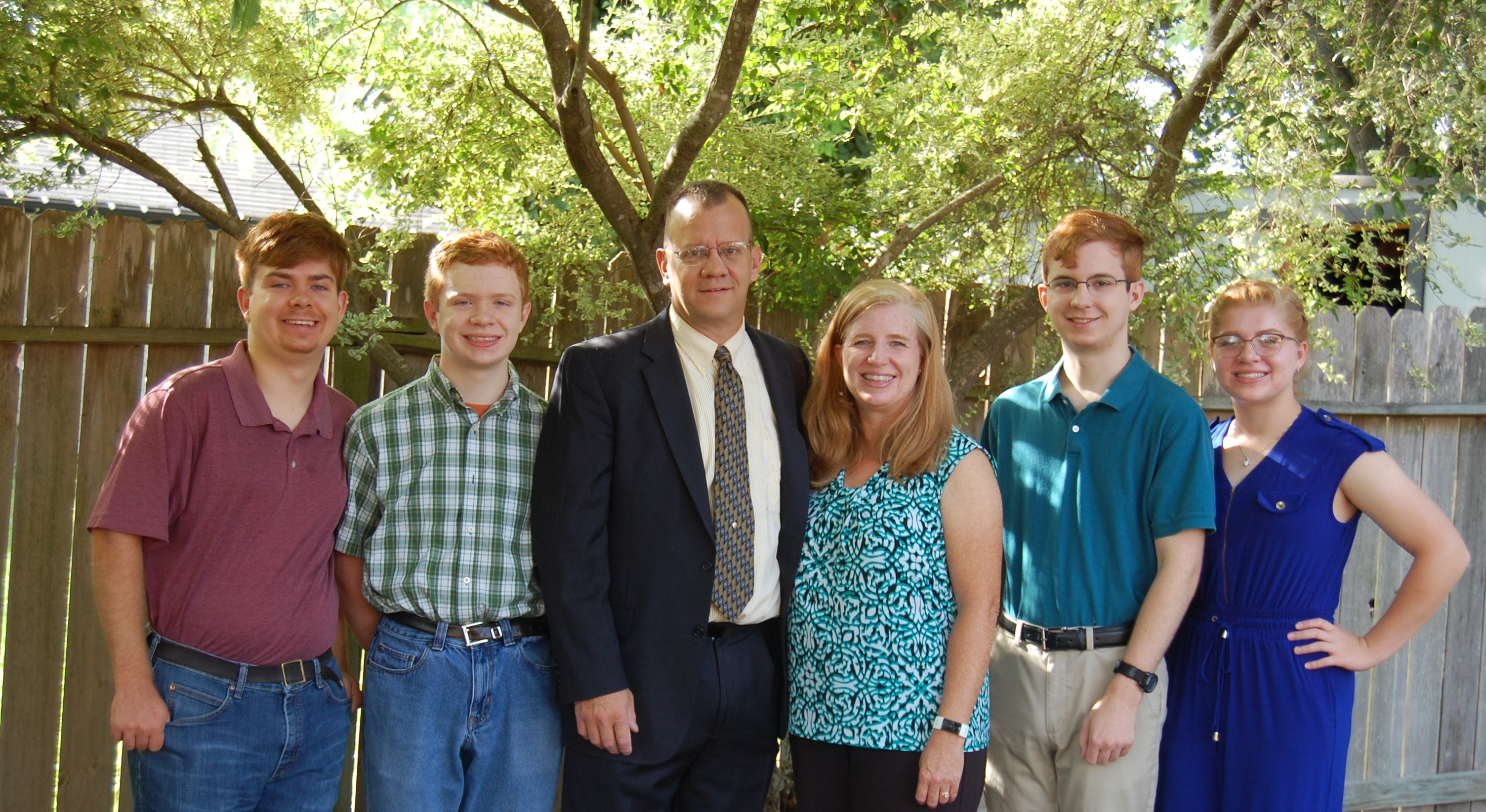 Pastor Dietsch was called as the continuing church-planting pastor of Hill Country Church (PCA) in April 2020. He was raised in a Christian home, the son of missionaries, and then in his teenage years, his father became the pastor of a church in New Jersey. Graduating from Rutgers University in NJ and having served as an enlisted soldier in the Army Reserve, Pastor Dietsch received a commission in the U.S. Army and served for several years as an infantry and then quartermaster officer until discerning a call to full time ministry.

While studying at Reformed Theological Seminary (Orlando, FL), he met his wife Stacie, also a graduate of RTS. Pastor Dietsch has served as a active duty chaplain with the U.S. Army, and in the pastorate with churches in New Jersey, Georgia, and Midland, TX before comign to Killeen. Pastor and Mrs. Dietsch have four children: Stephen, Timothy, Lydia, and Titus. In addition to his responsibilities as pastor of the church, Pastor Dietsch also serves as an Army Reserve chaplain at Fort Hood.

As a church-plant (or "mission" church), the provisional session of Hill Country Church (PCA) is comprised of pastors and elders of the North Texas Presbytery.